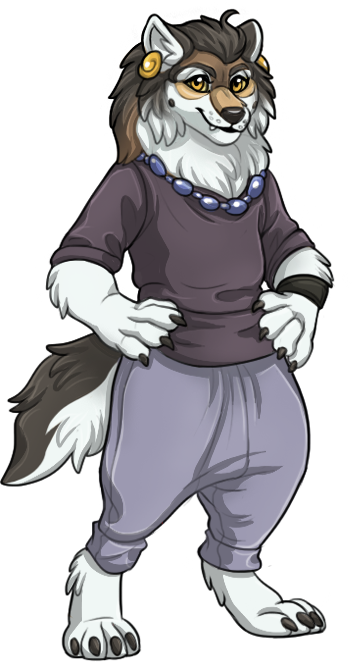 “Begin your journey after a cataclysmic event in the land of Lore-- strange magic has overtaken the land; and over the last few centuries, both humans and animals have mutated into creatures that were once considered myth & folklore. The elders of each clan worked to investigate ways to reverse the magic; while some didn't wish to return to their human form. As time moved on, the clans divded and most rejected the hope of humanity's return.

Now, a dark force is beginning to reshape Lore once again. As a young ambassador for your clan, seek the guidance of a Pathseeker and decide whether the you will work to eradicate the darkness...or embrace it.”

Folk of Lore is a browser based rpg/virtual petsite game. Stay updated with us on social media!